We brought together our family vineyards, expertise and work, and opened a wine cellar on the premises of a former bakery in the spring of 2007. We are united by our dedication to family traditions, since our parents and grandparents were closely linked to these vineyards and their wines.

Verus means true, real, actual, as well as honest, genuine, unpretentious, fair. We invariably strive to have this kind of attitude towards everyone and hope that our wines exhibit the same qualities.

Using our expertise and meticulous work in the vineyard and wine cellar we produce wines that unquestionably express the characteristics of the variety and vintage, as well as of our winegrowing region. 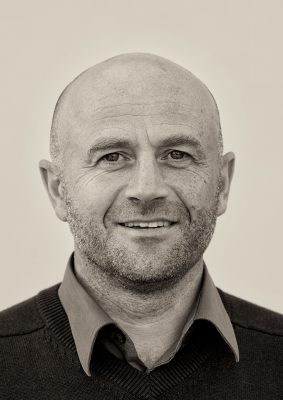 Božidar was born on 18th October, 1967. His younger years were marked by sports including indoor football and basketball. However, his grandfather’s vineyard soon became one of his favourite places. Both parents were agronomists; his mother worked as vineyard manager for the Jeruzalem Ormož winery. His parents and grandfather gave Božidar a detailed insight into both the theory and the practice of viticulture. Upon finishing secondary school, he continued his studies at the Biotechnical Faculty in Ljubljana and graduated in 1993. He got a job working for the Jeruzalem Ormož wine company and was put in charge of selecting and grafting young vines. He soon became manager of the whole viticultural department responsible for 500 hectares of vineyards. Božidar believes in environmentally friendly, high quality oriented grape production. He helped to prepare and introduce the guidelines for sustainable grape production, which set the standard at a national level. Božidar regularly participates in seminars in Slovenia as well as abroad covering areas concerning the technology and techniques of everything related to vine selection and grape production. His work and study helped consolidate his belief that the quality of wine depends on the fruit quality and therefore the hundreds of factors that must be considered not only while designing a vineyard but also while the work itself is done in the vineyards throughout the year.

Throughout these years, Božidar also participated in the company’s marketing projects and, in 2005, was appointed marketing manager. In less than than 18 months, Božidar, Danilo (chief winemaker at that time) and Rajko (sales manager at that time) redesigned and relaunched the trademark Jeruzalem Ormož with the aim of gaining internationally acceptance for it and making it one of Slovenia’s most solid trademarks.

Božidar’s passion is photography. His most frequent theme is nature, especially vineyards and vines. He spends most of his free time with his family: his son,Rok and his wife, Silva. 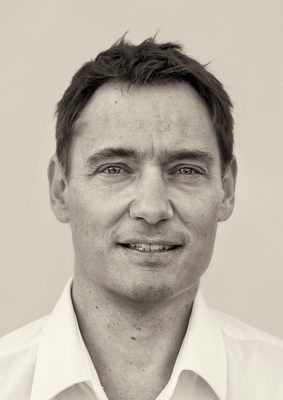 Danilo was born on 22nd January, 1971. He spent his childhood in Ormož. While still at school, he started to work in his father’s vineyard in Litmerk and helped to make the family wines. As well as being a successful independent winegrower, Danilo’s father was at that time chief cellarmaster in the region’s major wine company, Jeruzalem Ormož. After finishing secondary school, Danilo continued his studies at the Biotechnical Faculty in Ljubljana and graduated in 1997.

Upon finishing his studies, Danilo went for a 3-month stay in the French wine region of Saumur to gain some professional experience. After returning home, he took on his first job at the Jeruzalem Ormož winery, where – after few years of in-depth work in oenology and marketing – he became the chief winemaker and cellar manager.

He believes that the quality of wine is born in the vineyard and that a good deal of expertise, love and devoted work is required to produce fruit with great potential.

Danilo spends most of his free time with his family, daughters Tita and Lina, son Jacob and wife Alenka. Once a year the whole family sets out on a long journey – excellent winegrowing regions are of course often chosen as their destination. 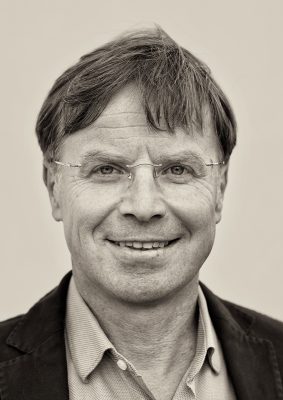 Rajko was born on 22nd May, 1964. He spent his childhood in Ljutomer and devoted much of his free time to football and to his grandfather in Libanja. His father was at that time managing director of the wine company, Ljutomerska Klet. After Rajko finished his studies at the Biotechnical Faculty in Ljubljana, he left for London to gain some professional experience, starting work with Teltscher Brothers (exclusive importers of wine from one of former Yugoslavia’s biggest wine trading companies, Slovenijavino). Once back home, he continued his career in Slovenijavino’s sales department. He was to use the experience and knowledge he had acquired in all his subsequent jobs. These included: wine wholesalers, Vivat, and Koželj and, last but not least, the company, Jeruzalem Ormož where he met Božidar and Danilo.

He organised and managed the sales department in all three of these companies. Throughout those years, he was constantly active in this demanding wine market, working with major commercial groups, specialised wine distributors, the catering industry and many top wine producers and suppliers.

Although living in Ljubljana, he remains closely connected to the vineyards owned by his family in the Jeruzalem Hills. Prior to the foundation of Verus he tohe too had helped his father produce and sell the family’s wine under their label: Žličar.

Rajko spends his free time with his family, his wife Darja and their three sons Matic, Miha and Jure. Whenever he can, he also joins his friends for some sports, mostly football.